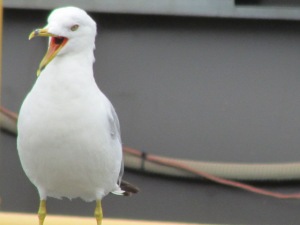 Several years ago, I was sitting outside a mall in the sun with a friend. Both of us were in wheelchairs. It was a good day; we had made some great purchases and we are laughing, enjoying life.  When a complete stranger, an elderly woman (I swear she was pushing 200) approached us. Specifically, she approached me. She tapped me on my knee and said “It is so nice to see you out dear”. Without any reaction I replied “thank you” and then watched this antique specimen of female kind totter into the mall.

While I was still in a state of near shock I glanced over at my friend. I’m pretty sure her expression mirrored mine. Then we both started laughing. She pointed out that I showed great restraint. When I stopped choking through my mirth, I replied that given her age I’m pretty sure she meant well.

We have all been in situations where the reactions of other people are perceived to be condescending or patronizing. I have strong reactions to both. And since I am no longer that shy six-year-old, I can be quite pointed in my response.

When I returned home, I was inspired to write a piece called Conversational Comebacks. Some people saw the absurdity of the whole idea but others did not. And that is where my use of the moniker ‘Some People’ came from.

Especially with what is going around in the world today it is surprising how many ‘Some People’ are out there. They act as if they are the only ones inconvenienced by this pandemic. Inconvenienced. Now there’s a word that can get me going on a rant. But I digress.

In the world of the ‘witty comeback’ few people are consistently good at it.  And of course, how many of us come up an absolutely brilliant retort hours or even days after the original comment.  It loses something when you finally get the courage to say it.  To that end I compiled a list of witty, hopefully pithy, remarks that may find a home in your conversations.

I eventually repurposed my Conversational Comebacks into Shady Quips. There had to be a few changes to make it palatable and I have continued to add to the list. Here are a few examples of my original ‘Comebacks’. If I offend, I apologize. If I make you laugh, well, that is my goal.

Whew, that felt good to get it out!  Regularly scheduled posts will now continue.  Thank you for your patience.

40 thoughts on “Some People” 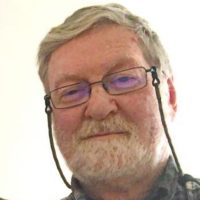